The Foundation has supported the East Brunswick Library on multiple occasions such as:

Donating both a self-checkout and ATM machine to the Library.

Providing private funding for programs that instill a framework for ongoing revenue sources for the Library. For example, the Foundation provided initial funding for the “Just for the Health of It” program, which later partnered with Robert Wood Johnson University Hospital to become an award-winning, nationally recognized community health information initiative. 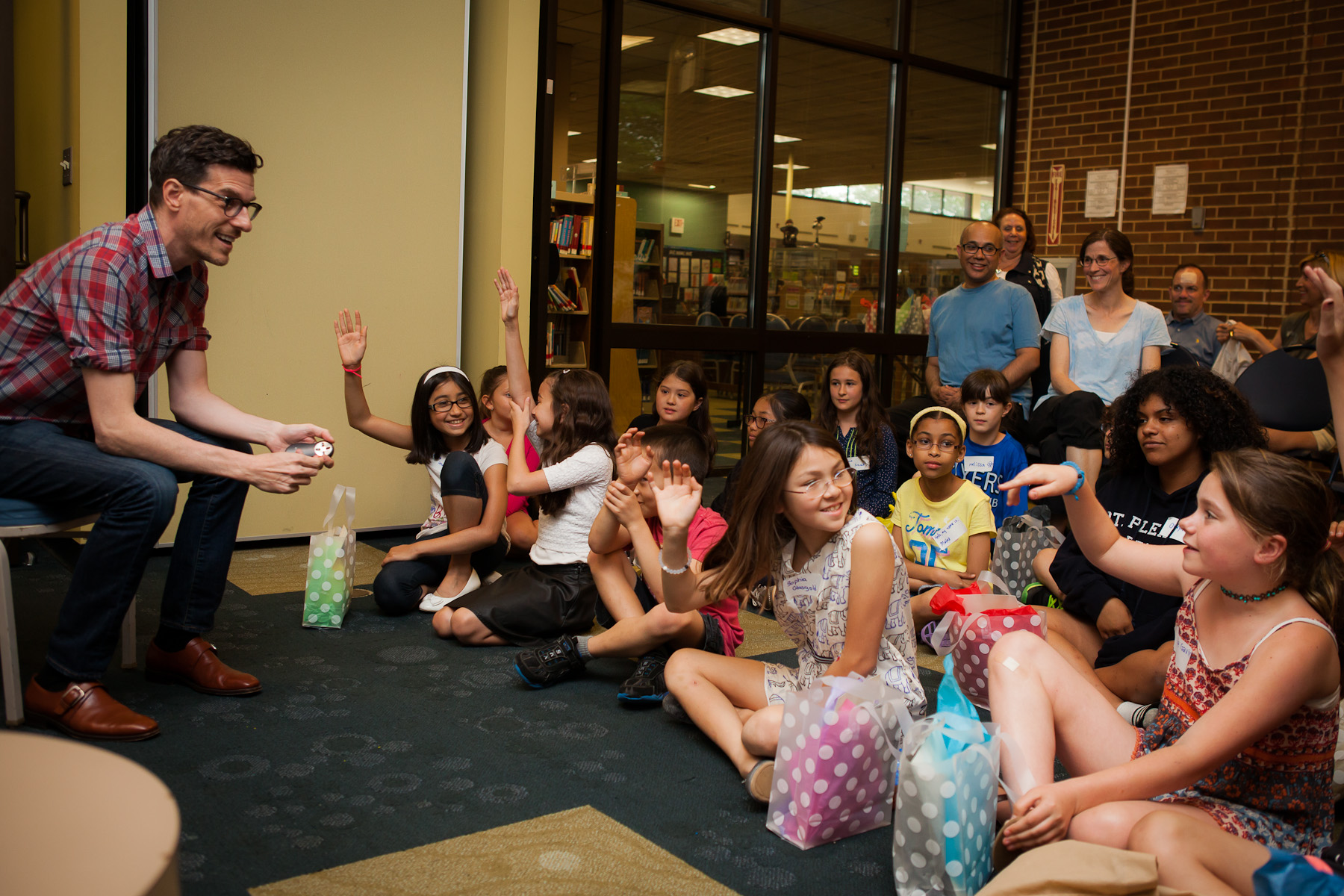 Selznick, a native of East Brunswick, spoke of attending the public school system, utilizing the Library, and his journey of being an author that took him to having his story produced as a movie by Martin Scorsese. 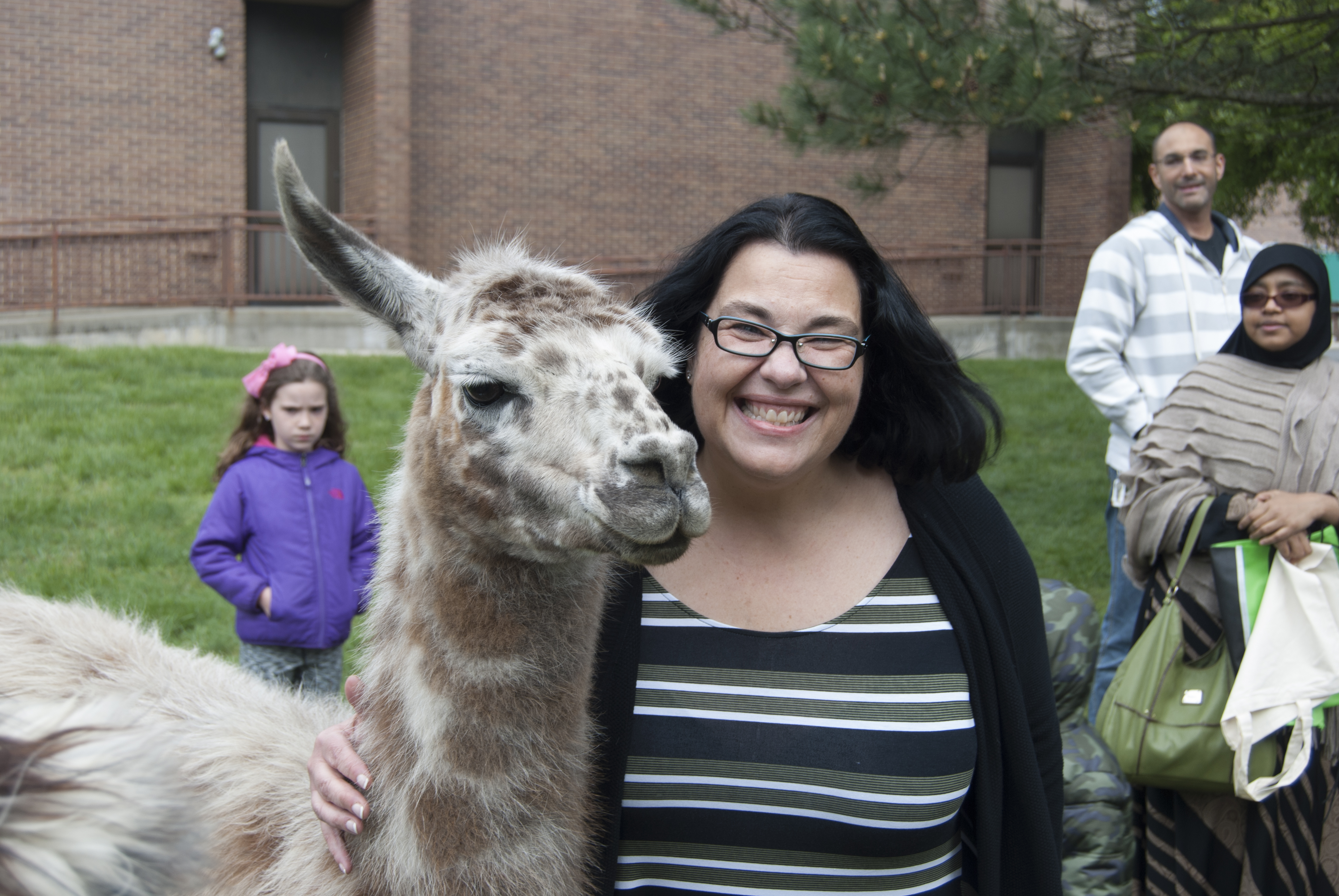 Subscribe and get the latest updates, news, and more...